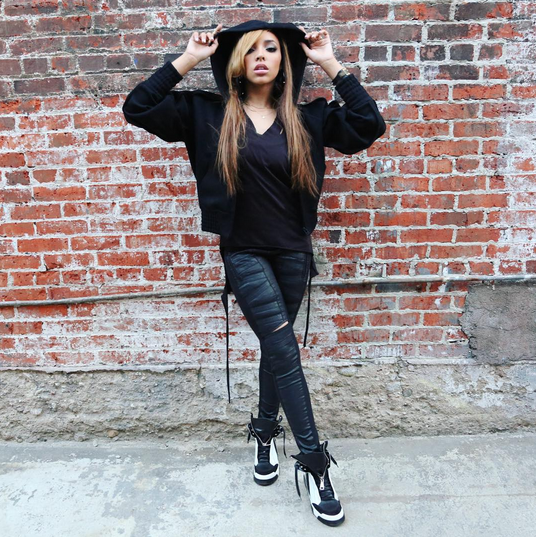 “A big part of it was the focus going into it, which was that we weren’t going to make a lot of songs, and it wasn’t going to be so experimental,” she told Rolling Stone. “We definitely knew what we wanted going in, and we were a lot more efficient in achieving it. I have so much other stuff going on that we really didn’t have any other options!”
Email Post
Labels: music Tinashe Young Thug