June 5th, Nipsey Hussle brought his West Coast talent all the way to the DMV to put on an amazing show at the Fillmore Silver Spring.  The fourth stop on his Victory Lap Tour, Neighborhood Nip gave a performance with a variety of hits from his album as well as mixtape catalog.


As humble as he can be, he even vibed with the crowd as he went through an arsenal of hits from his very first mixtapes. He took time out in between songs to share experiences on how it was on the grind coming up with no label or major backing, and having to make it out of Crenshaw on his own hustle. 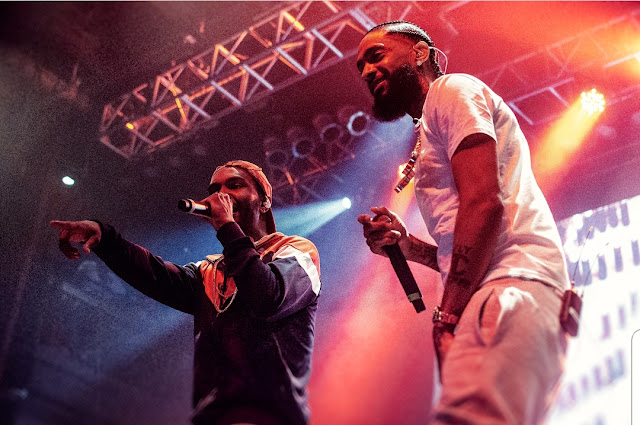 He brought out a couple artists for features and even gave some previews of new music he is working on with up and coming talent. From my front row perspective, Nipsey catered to the crowd and fed off the love he received. 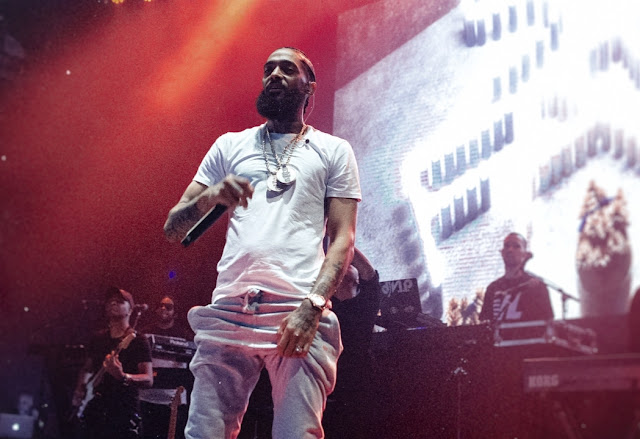 I personally love when humble artist can tour across the coast and get to see their work reciprocated back to them in fan support. Make sure you follow the upcoming tour dates to get a chance to see him perform live and check out his latest album “Victory Lap.”

The #VictoryLapTour Continues 2Nite in Boston! Tix almost sold out in all remaining city’s....go to ihussle.com to grab yours asap!! 🏁