Fresh off a busy summer book tour for her debut novel Blurred Lines, Monami Entertainment CEO Mona Scott-Young is kicking off fall on the cover of Rolling Out, in the "New York Issue" of Variety and on USAToday.com.
In Rolling Out, the entertainment mogul discusses the origins of her career in the music business, discovering talent and her evolution into television ("Love & Hip Hop") and consumer products (MYX Fusions). In Variety, she invites a reporter onto the set of a "Love & Hip Hop" scene in their six-page spread on the hit series. On USAToday.com, she talks with Paul C. Brunson on building a consistent brand.
Blurred Lines is available on MonamiDirect.com and from all major online retailers, including Amazon and Barnes & Noble. Join the conversation on social by following
@monascottyoung, @cpstarwriter and @monamidirect using hashtags #BlurredLinesTheNovel and
#SecretsNeverStaySecretsForever. 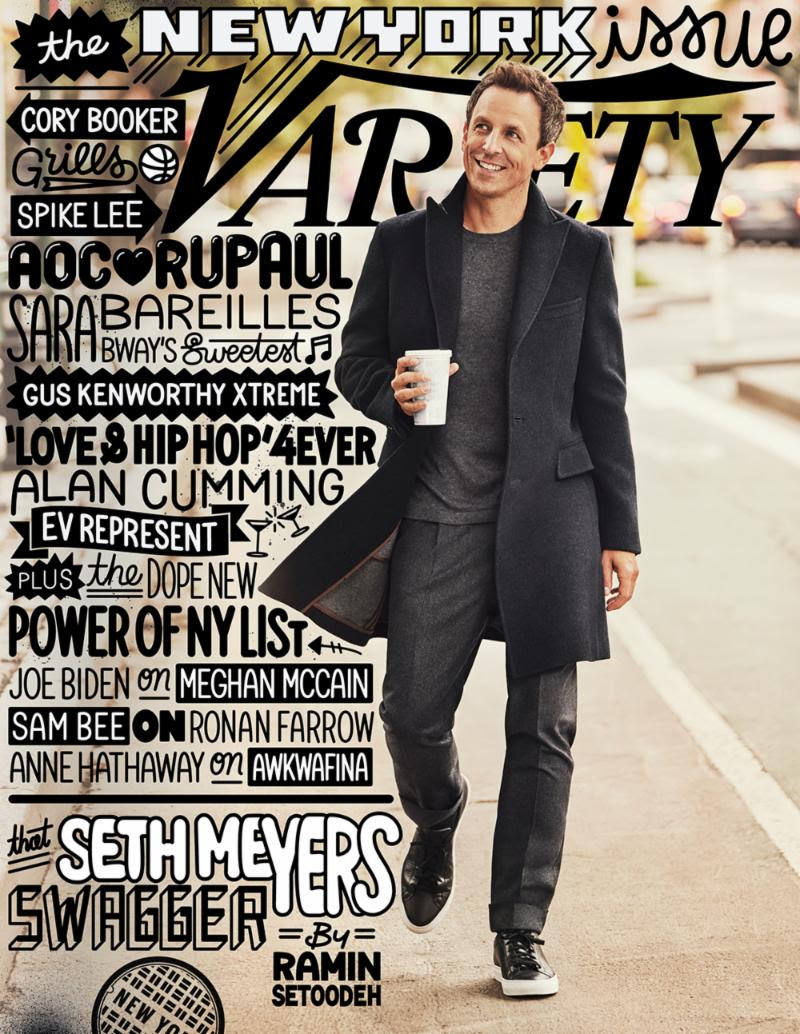 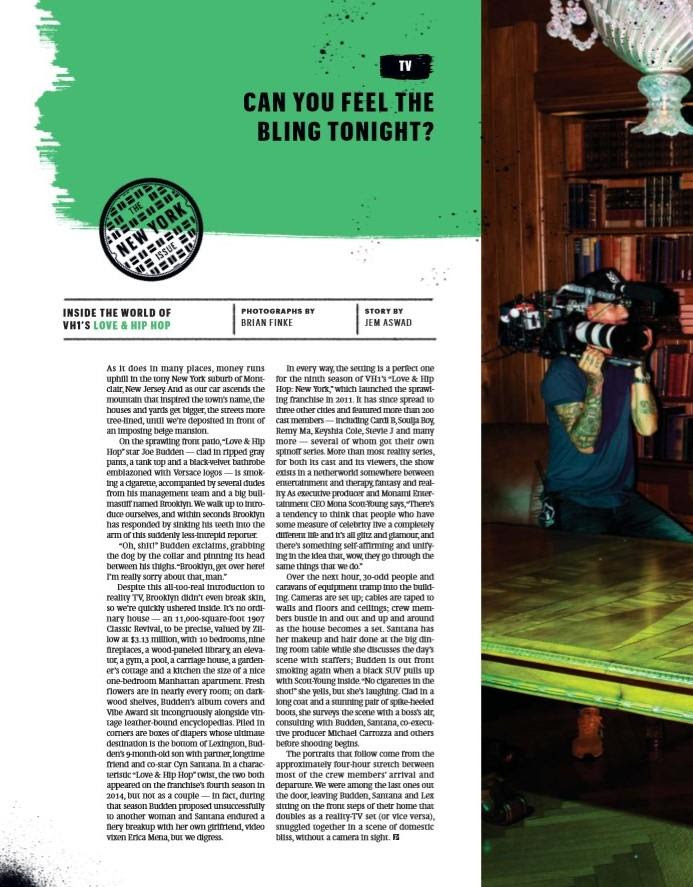 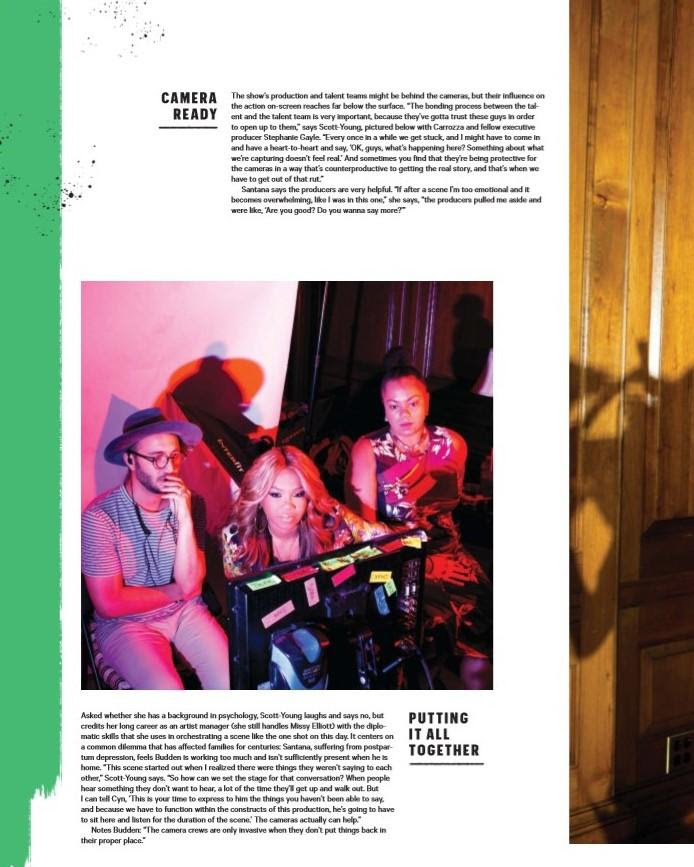 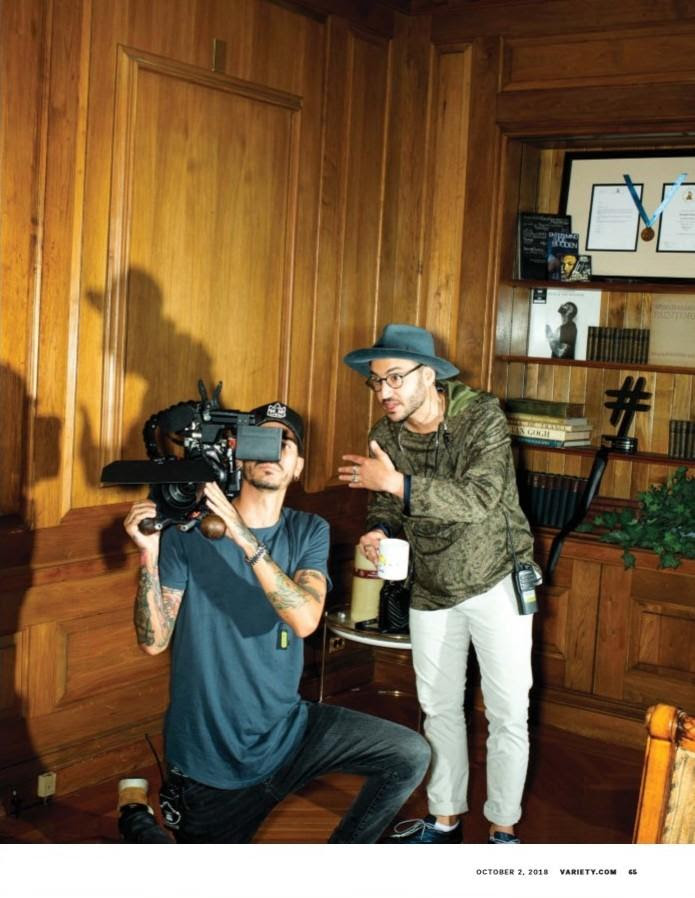 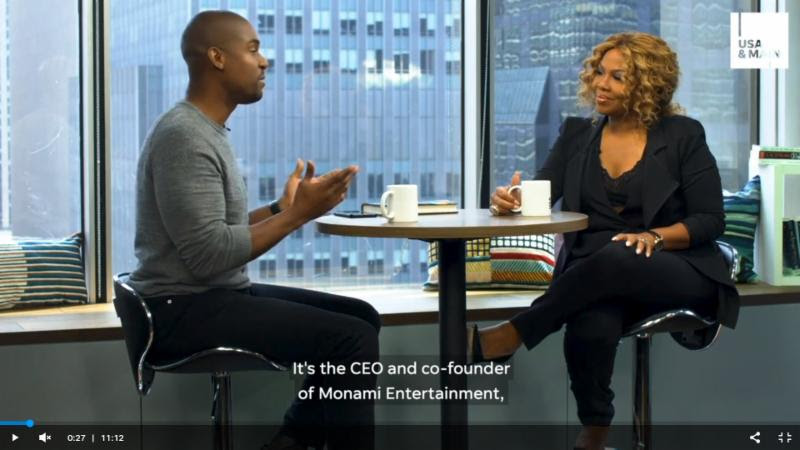